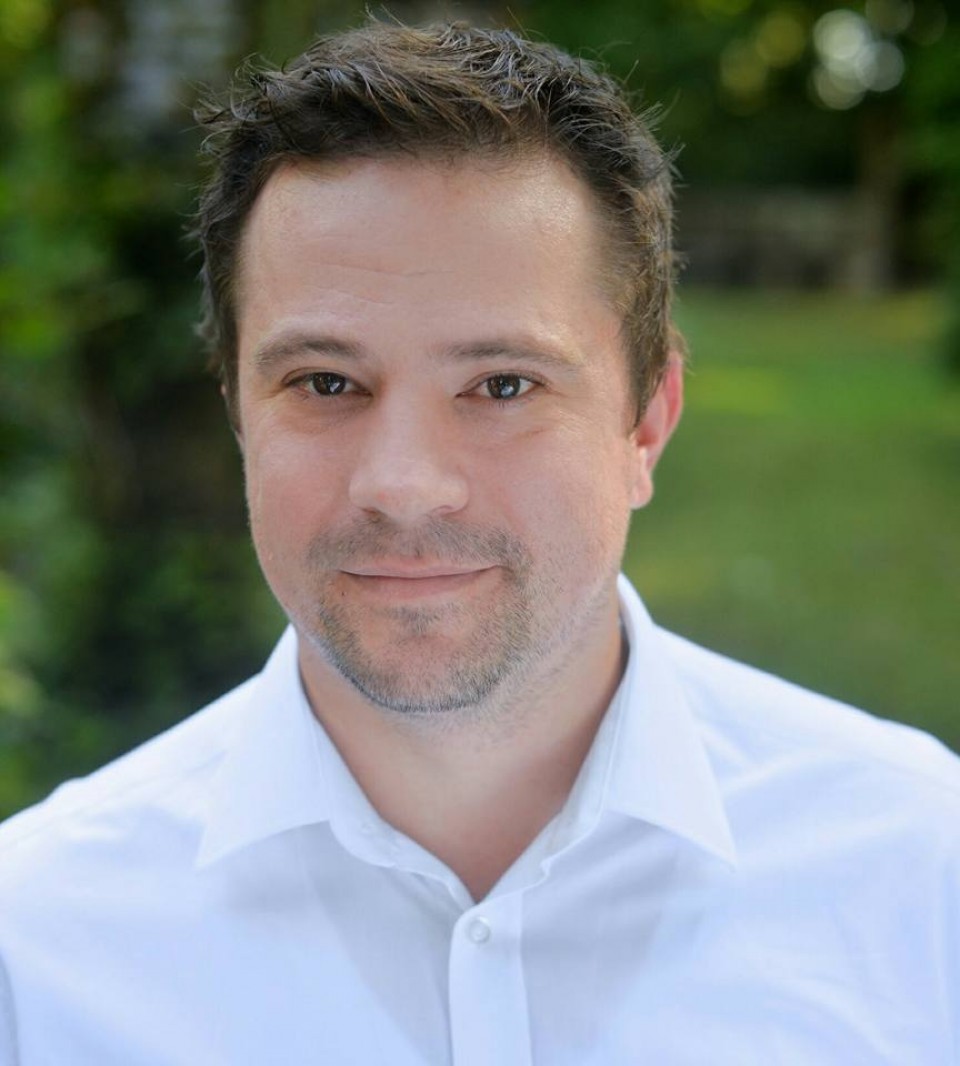 I'm a Actor/Singer/Director who recently finished a Master's in Directing. I have extensive experience in live performance as well as studio recording. I have a home studio capable of recording high quality spots. I recently moved to Prague with my Irish wife, Karen. I am available immediately for auditions, consultations, private voice/singing lessons, actor coaching and scenic carpentry.

I have a Bachelor's in Theatre Performance and a Master's of Fine Art in Directing. I have acted, directed, sung, danced, composed in 4 countries on 3 continents. I've performed at many reputable events including Regional Kennedy Center events and the Edinburgh Fringe Festival. I have directed numerous theatrical productions in Seoul, South Korea and New York City. I have performed in numerous shows including the roles of ROBERT in Pinter's Betrayal, CHARLIE BROWN IN Y.G.M.,C.B., DROMIO OF EPHESUS in The Comedy of Errors, and THAT MOUSE in an international tour of Babes in Toyland. My most recent directing credit was The Vicious Circle for New Circle Theatre Company in NYC.