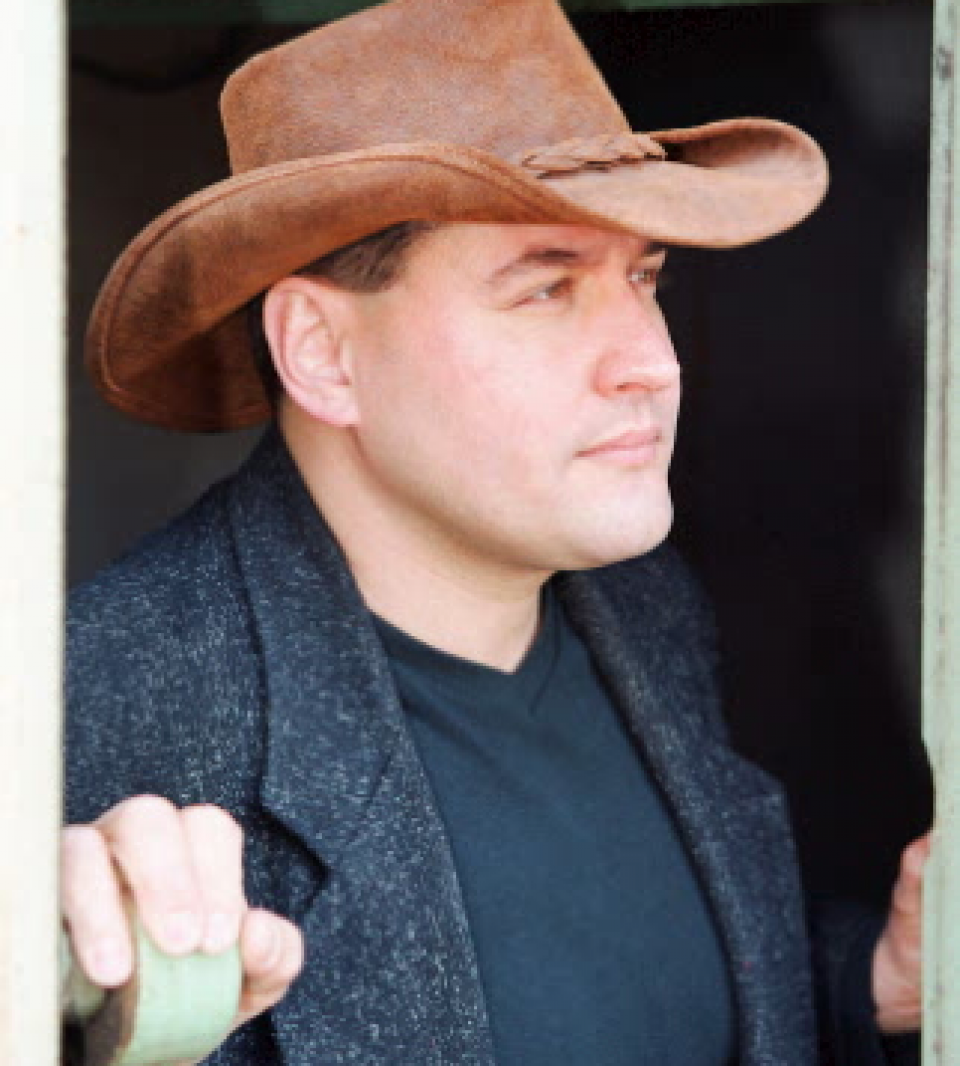 Howdy! OK, I'm not you're smooth, refined and deep radio voice. Nope. I go against the grain with a voice that is more expressive, fun and exciting. Of course, I can also tone it down if that's what you need. I've worked in radio and TV during the late 1980's/early 1990's in my home state of Louisiana in the United States. After moving to the Czech Republic in 1994, I was a singer in a few Blues Rock/Southern Rock Bands and started my long-term relationship with Radio Beat as a frequent guest on the station. I currently have a radio show called "American Rock Show" on Radio Beat, where I'm speaking Czech and playing some great music from unknown bands from around the world. Although you may think it's more like a comedy show if you would hear my Czech :-) So that's my intro. Hope to work for you soon! Oh. and I'm an English copywriter in case you need some help with your English text.