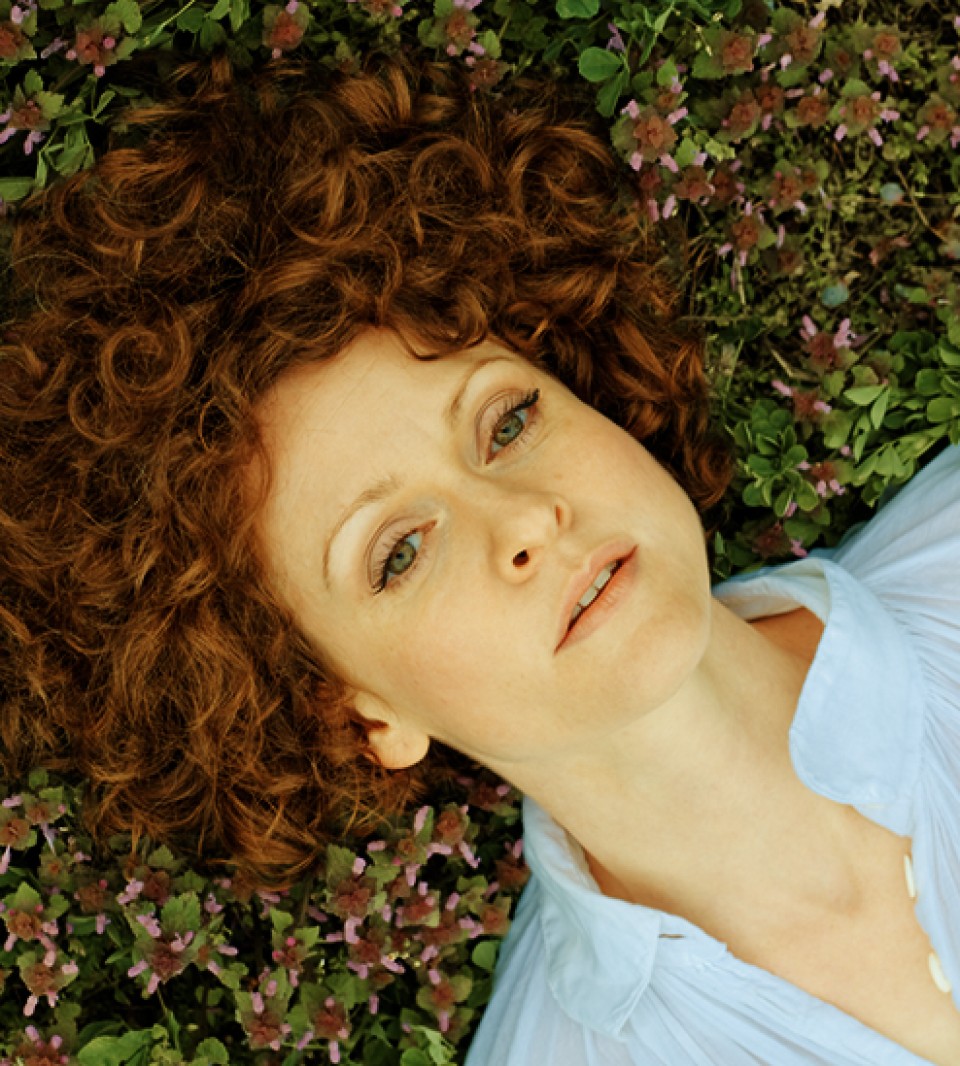 I am a British singer, song writer and producer of music. I front an Electronic music band, Ohm Square, who, among other accomplishments, have picked up 2 Czech grammy music awards & been voted ‘Band of the decade’ by the listeners of Prague’s Radio 1. I also front the band, Charlie & the chocolates, who interpret everything from jazz, swing to pop & soul. We play at all sorts of events from NYE at the Hilton hotel to the Elite model Look competition held at Prague castle. I have been composing & singing on TV commercials, film sound tracks, presentation videos & much more for a number of years & this I enjoy immensely. I also use my voice as a speaker on everything from commercials & case study films to computer games, instruction videos & narration on documentaries. I do classic voice overs as well as dubbing & ADR work. I also do Airport announcements in English for Prague, Dubai, Iberia & many more Airports. I have worked as a Voice coach to guide foreign actors while performing in English, notably on the English adaptation of the Czech film, Kuki se vraci, working alongside the well known director Jan Sverak. I am able to adapt both my talking & singing voice in order to suit the required mood. I am also able to write text for other singers to perform.

Among the many clients I have worked for, here are the names of some of the particularly high profile companies: Škoda, Sure / Unilever, Vodafone, T-Mobile, Greenpeace, Tesco, Ikea, Staropramen, Matonni.