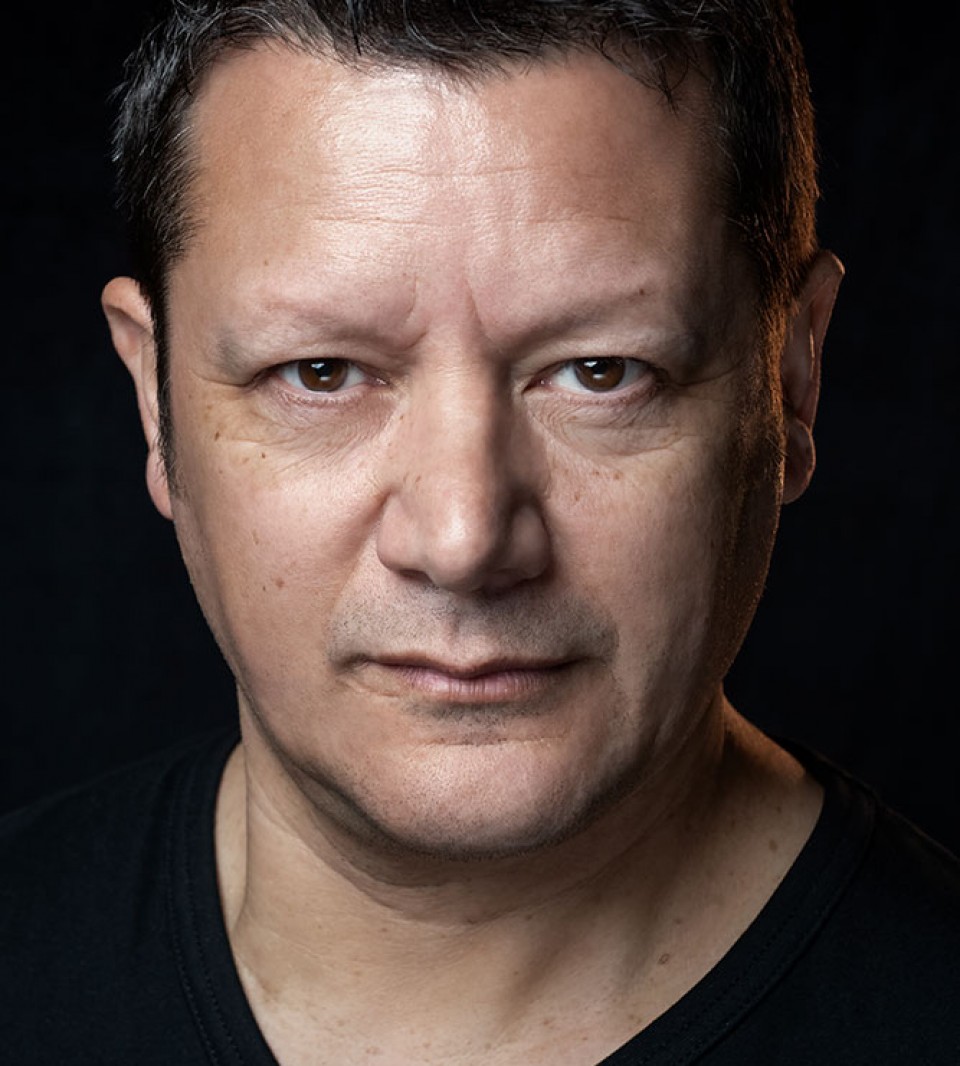 Kevin Michael Clarke has been acting on and off for over forty years, and is known for his work in TV commercials, TV shows & feature films, as well as voice artist. He has over 200 voice artist & ADR credits, and frequently runs a voice acting workshop for local actors. Kevin has also worked as dialogue coach to high-profile actors such as Karel Roden, Karel Dobrý, Roland Møller & Alexandra Borbély, as well as other established Prague-based actors.