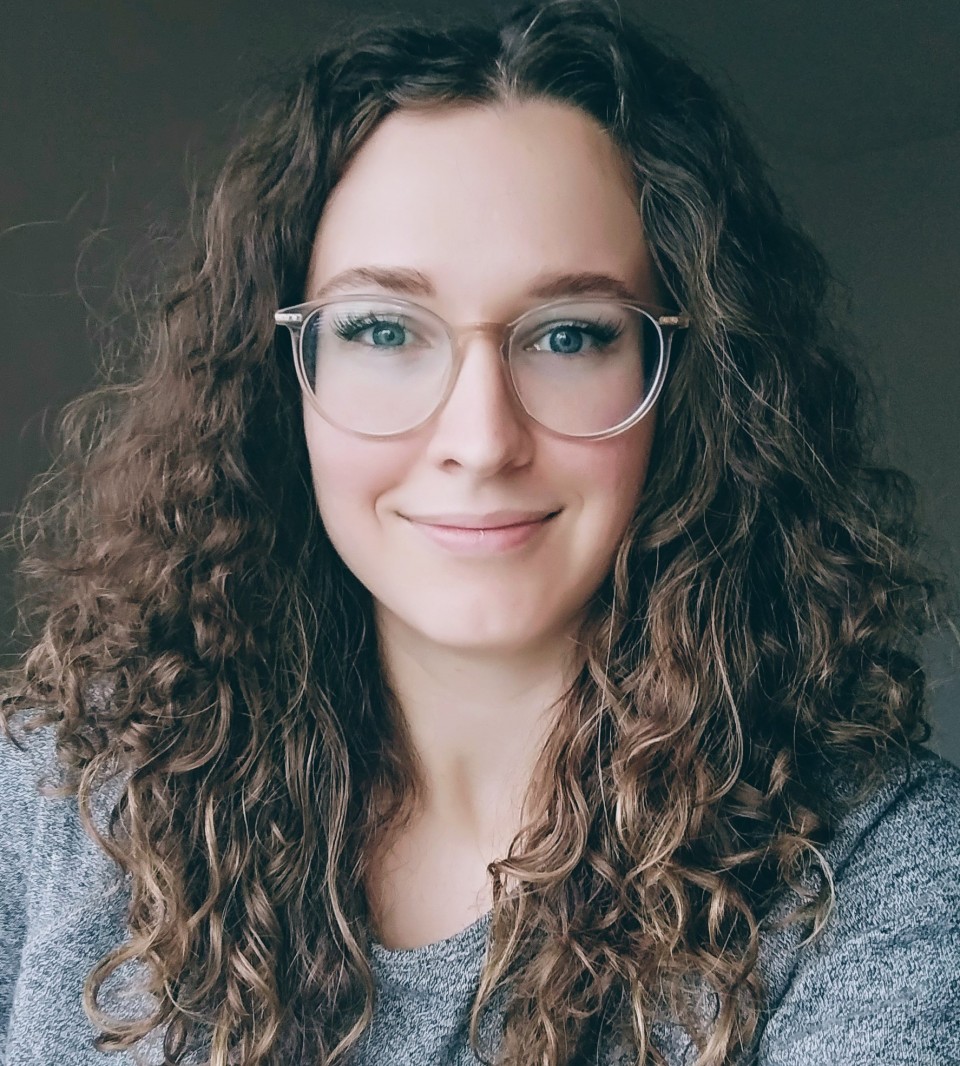 I’m an American visual creative with over half a decade-long experience working as a youth drama coach in the Czech Republic under my belt, plus improv acting know-how. Students of mine have acted in well-known films, series and a number of international advertisements. For voice acting, I’m especially interested in depicting younger voices (6-30yrs) and quirky characters for animation and gaming primarily. My native accent is a neutral, southern American accent from North Texas, which is a drawl that I can easily exaggerate. In its neutral form, this accent is a bit urban and a standard American dialect for all states. Additionally, I can mimic British accents if requested.

Besides my experience directing children’s theater, I’ve worked as a video editor in the gaming industry for a newly released low-poly sandbox adventure called Ylands and an old-school couch multiplayer, Tech Glitch. My career interests include content creation and filmmaking generally, which would ultimately involve a mixture of voice acting, directing, screenwriting as well as video editing.