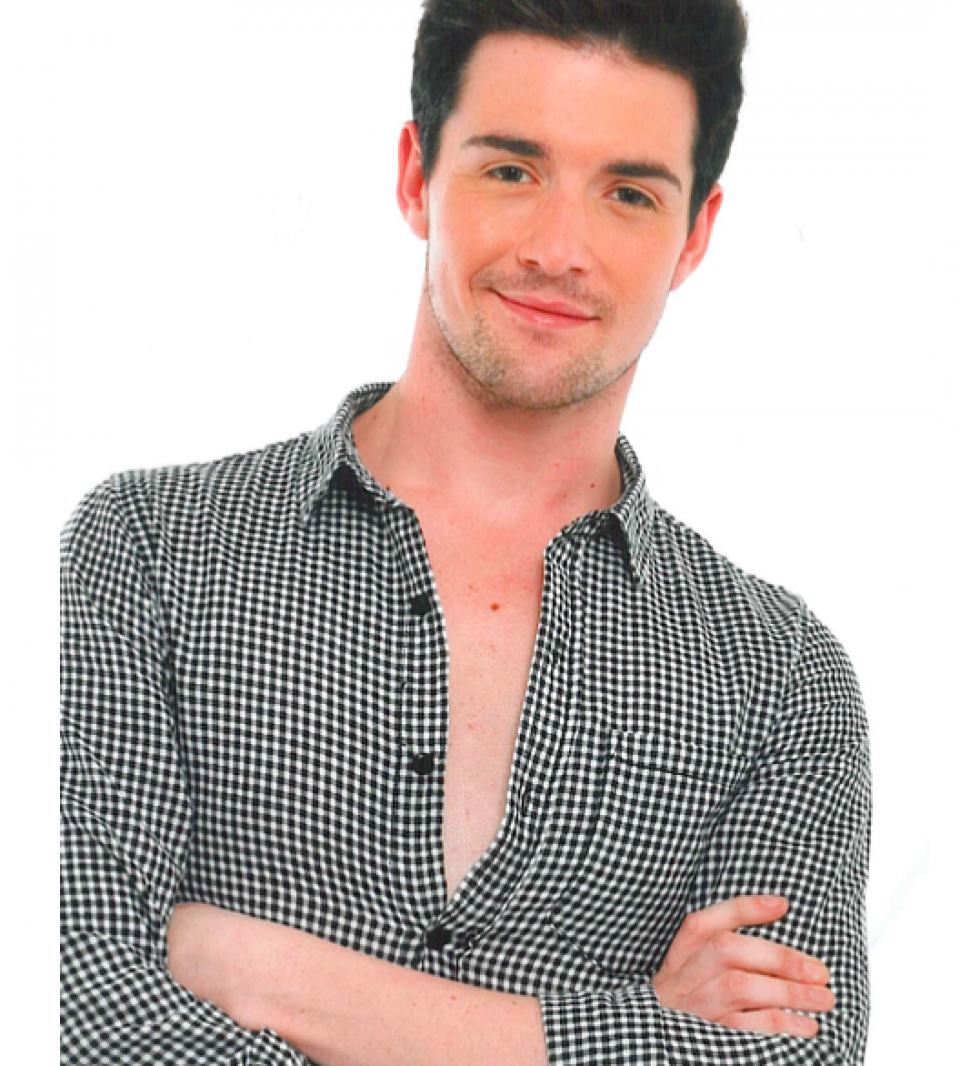 Lauchlan Edward Bain Lauchlan has worked professionally across Australia, Europe and the open ocean as a Singer, Dancer and Actor since 2012. After graduating from the Western Australian Academy of Performing Arts (WAAPA), he has been fortunate to work in theatrically in musicals and plays, as well as film and television. Some highlights of his career so far would be; Celebrity Cruise Lines (Celebrity Summit, Celebrity Silhouette, Celebrity Infinity and Celebrity Eclipse), Cats (Aus), The Phantom of the Opera (Aus), Hairspray (UK), The Mikado (Aus), The Sound of Music (Aus), Cloudstreet (Showtime Australia), Oklahoma (Aus), Ninja Time (ABC Australia), Wake Up! (ITV UK), as well as touring with BMG and Warner Music as a singer and dancer throughout the United Kingdom and Western Europe.